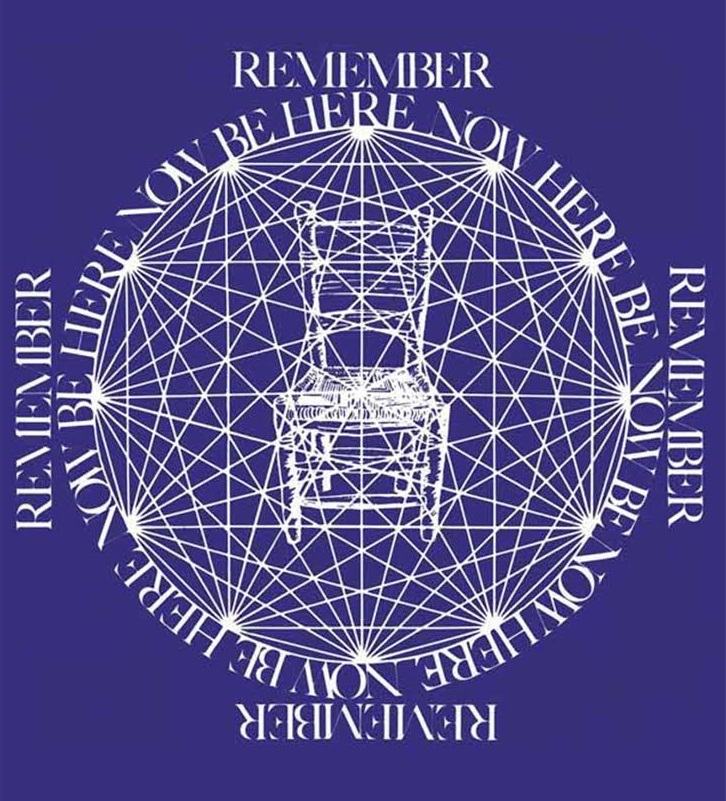 I first went to Burning Man in 2011 when a “mom” friend of mine mentioned she had purchased a ticket. We talked and decided I would buy a ticket and we would go together and share the experience. Together we planned and found a ride being offered for a fee on Craig’s List in a school bus with a 3 time burner from Washington State. We borrowed a tent, bought way too much food, packed and planned, watched a ton of youtube videos and mentally prepared ourselves for we knew not what.

I did have some trepidation about doing Burning Man over 50. Would the wind and dust overwhelm whatever fun things there were to do? Would I have breathing problems? Was it worth it.

Our “ride” was a veteran burner and invited us to camp with his burning man camp family during the event. This was a huge help as we would be with more experienced burners. First time burners are referred to as Sparkle Ponies for a multitude of reasons including coming unprepared, falling in love repeatedly, not drinking enough water, wearing enough sun screen, eating enough protein, drinking too much alcohol, a wide-eyed expression for more than 48 hours straight, and the list goes on.

My experience at Burning Man had three interesting effects on me. The first was that I had an unexplainable renewed hope for humankind. I think that came from this scene, this immense spectacle that people create for a week with only one motive, to share. The other two things I notice was that I had a complete disinterest in people and things that typically annoy me. Those things still were annoying, but I didn’t care. And the last thing, which did wear off in a couple months was breaking into little spontaneous songs at any given time including in public, and not caring.

Let me say that yes, it was worth it, SO WORTH IT!