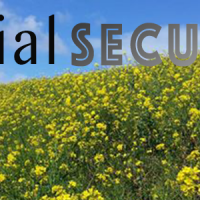 By old rockers on May 3, 2016 in Budget Living, Money, Social Security

View all posts by old rockers →

You Can Do Burning Man (over 50)
Hemp Inc. Offers Its First Product for Sale